Since at least 2010, APA has been concerned by what we consider inappropriate use by Woolworths of Edmund Hock Lane, which is located between Woolworths and the Shell Service Station. Woolworths continually obstructs the lane with trolleys, crates, recycling material and general rubbish, often foul smelling. As a result, residents find it difficult to use this public lane to access and exit to the car park, whether in a car or on foot.

This is in contravention of sections of the Deed of Licence between Woolworths and the then Pittwater Council and the Draft Plan of Management. Northern Beaches Council did respond to our letter dated 27 July 2017. However as our letter dated 17 January 2018 states, there is no improvement and indeed Avalon in general seems to be suffering from neglect.

Click here to read the APA letter to NBC including an extensive collection of images documenting Woolworth’s use of Edmund Hock Lane over the past six months.

See the recent image below, taken after APA made representations to Council and a Ranger spoke to Woolworths about this issue. Quite a difference. Now we need to keep up our inspections to ensure a clean and tidy state is maintained. 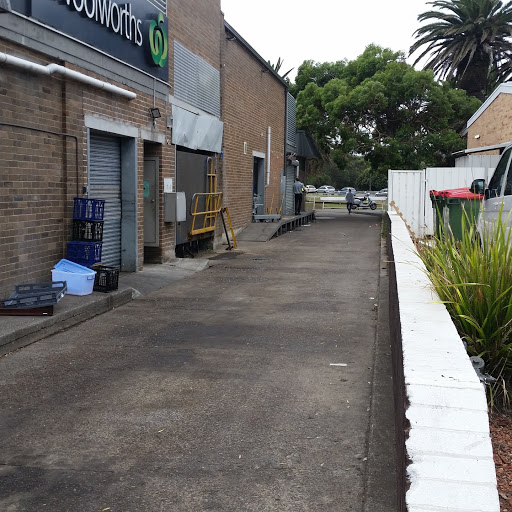 The Lane has been blocked by a mobile cool room (see image).  APA has enquired from Council whether Woolworths has permission to block the Lane, and if so, for how long. 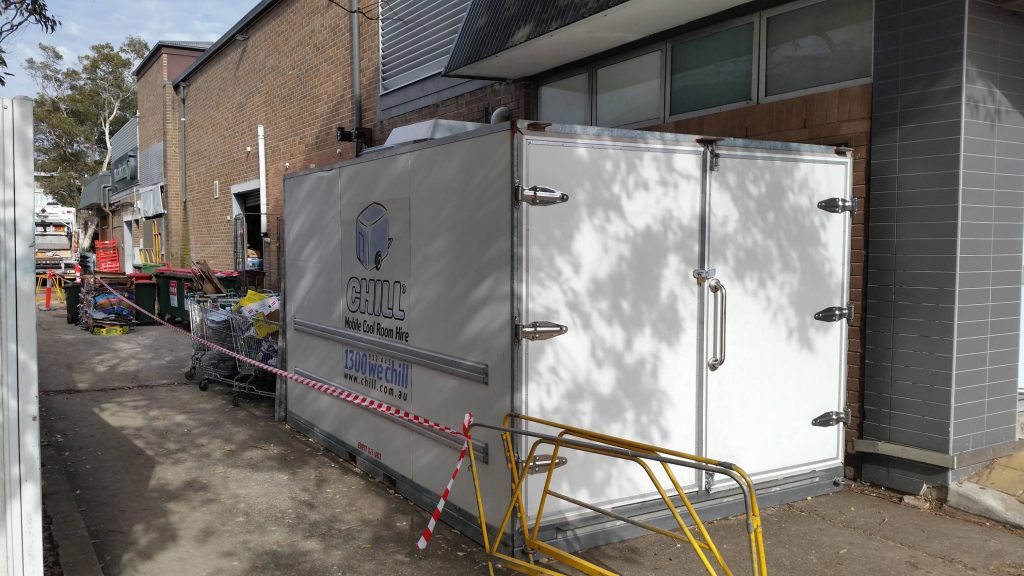